About the area - Sierra nevada- 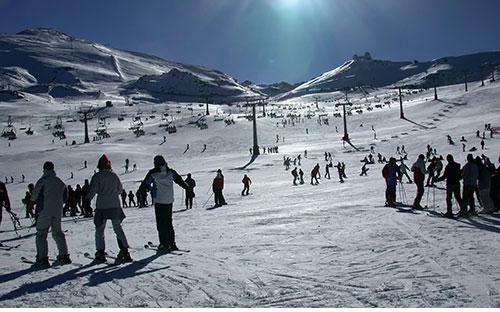 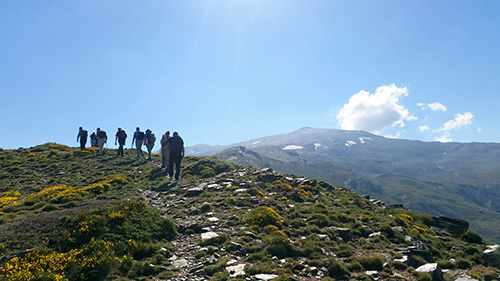 The Sierra Nevada National Park is a dramatic, rugged and extensive mountain range. The protected area encompasses 86,208ha of torrential rivers, sheer-sided gorges, glacial lakes between snowy summits and, in the foothills of the Alpujarras, cultivated terraces of almond and olive trees. There are over 20 peaks more than 3,000m, which makes it the second highest mountain range in Europe after the Alps. The two highest peaks in the Iberian Peninsula are in the park, the Mulhacén at 3,482m, closely followed by the Pico del Veleta, at 3,396m. On a clear day these mountains can be seen from as far away as Africa.

In the west of the park is Sol y Nieve, Europe's southernmost ski resort, where the ski season generally runs from December to April. Apart from skiers and snowboarders at the resort, the park is popular in summer with hikers, climbers, mountain bikers and birdwatchers.

Specialists in the purchase and sale of houses, villas, cottages, farms, plots, rural accommodations, land and apartments in El The Lecrin Valley, Granada